A couple weeks ago, Ashton Kutcher posted his very first LinkedIn post. He was planning a live stream discussing gender equality in the workplace, and wanted to get some feedback on what questions he should be asking.

Boy, did he get feedback.

Many immediately commented on his post, labeling him outright as sexist. Some took to Twitter to express their umbrage. There was exasperation, sarcasm, scorn — the gamut. There was lots of anger and accusations. A lot of these posts had legitimate reasoning; to be fair, his very first question was about dating in the workplace. Come on, now; with the amount of women reporting sexual harassment and assault, especially in venture hotspot Silicon Valley, that is not a helpful question, Ashton!

And he recognized that. In his live stream, Kutcher acknowledged his mistakes. “The first thing I posted was about dating and flirting in the workplace,” he said. “Wrong place to start. Got it!”

There were other problems with his post, of course, but those have been discussed.  Let’s talk about that backlash for a second. Another comment Kutcher made in his live stream?

“I’m so scared to talk about this — it’s terrifying!”

Granted, he was partially joking when he said it — but only partially. Men also commented on his original post how, after such a backlash to his questions, they were nervous to post any suggestions themselves. And why wouldn’t they be? If a guy like Ashton Kutcher, who has long been a supporter of women’s rights and has fought with his nonprofit to save women and children from sex trafficking — if this guy is going to be raked over the coals for his honest mistake, how can any average joe expect to get out of the comments section unscathed? I’m not saying we shouldn’t hold guys, even guys like Kutcher, accountable for their mistakes or missteps. I’m just saying, you know, maybe we don’t burn them at the stake immediately. Just from a pragmatic perspective, regardless of whether you feel these mistakes deserve compassion — if we shoot down every single discussion topic with ALL CAPS ANGER, then how are we ever going to actually have a discussion? Because, and I hate to break this to you ladies, we need all genders in this discussion. That means men.

I am a passionate feminist, and trust me — my blood also boils at the many inherent problems in our culture. But Ashton Kutcher is not one of those problems — even with his mistakes. There are real horrible people out there; there are men attacking and threatening women every day. There are also plenty of garden-variety jerks who sit back and don’t care, who don’t think gender parity is their problem, who refuse to listen when women say: this isn’t right.

The thing is, Kutcher is neither of those guys. In fact, as his (albeit misguided) post demonstrates, he’s actively trying to listen. As he confirms in the following live stream, he’s even willing to take criticism — and, ultimately, to change. Does no one else remember how he went before the senate to testify on human trafficking?! This is a guy who cares. That doesn’t mean he gets some kind of free pass for everything–but he doesn’t deserve the thrashing the internet served him. Let’s save that for the real bad guys, shall we?

Instead, let’s get more thoughtful responses, like this article, or this one. Those pieces were wonderful, because they didn’t resort to accusations and snide retorts — but they certainly didn’t let Kutcher off the hook, either. There is a way to hold people accountable without shutting them down completely (hint: it almost never involves sarcastic tweets). We need to find that amicable medium, or we’re going to miss out on the wonderful “collective learning” that Ashton’s business partner, Effie Epstein, mentioned in their live stream. 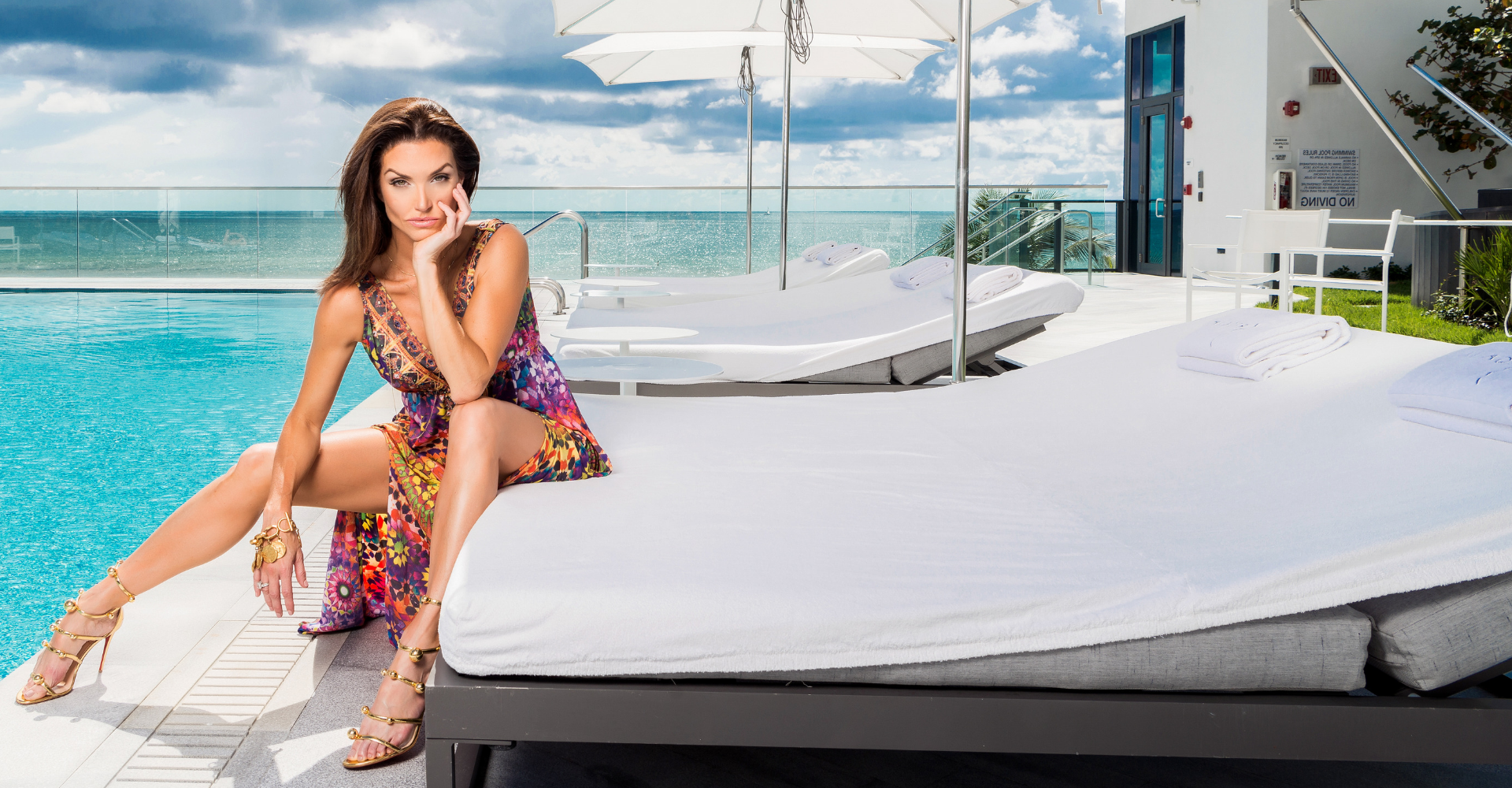